Our latest editorial focuses on a new footwear brand to the store, Stepney Workers Club. Stepney Workers Club is an East London brand inspired by the inclusive culture of traditional Workers Sports Clubs. The brand message ‘Freedom Of Sport, Freedom Of Thought’ and the handshake symbol represent the values, liberal thinking and unity that they associate with these groups. The unisex footwear is a rethink of timeless, genreless vulcanised classics that have been adopted by varying sub-cultures over the decades.

We chose Dublin’s Moore Street as our location. The famous open-air fruit and vegetable market is one of the city’s oldest food markets. The market’s charm is in its people, usually descended from a long line of merchant traders. The area today showcases Dublin’s multiculturalism and diversity, with a host of different traders from various countries operating on the street. In recent times, making a living has been tough for most traders. A proposed regeneration and development of the area has been stalled for many years, making it imperative that local’s support its trade. It’s a remnant of a way of life that has been passed down from one generation to the next, adapting to changing times but remaining true to its roots with admirable resilience.

Check out the full collection here. 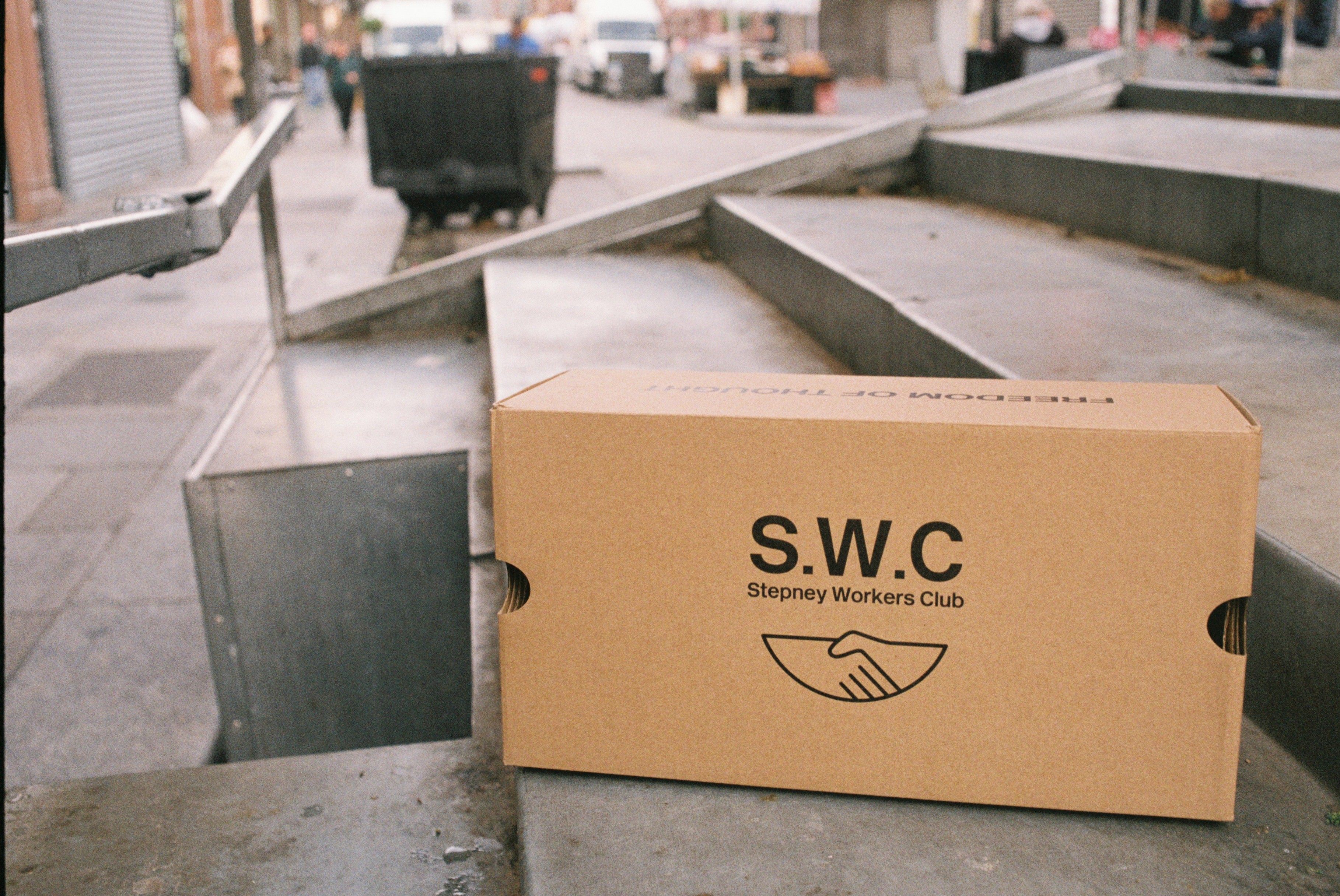 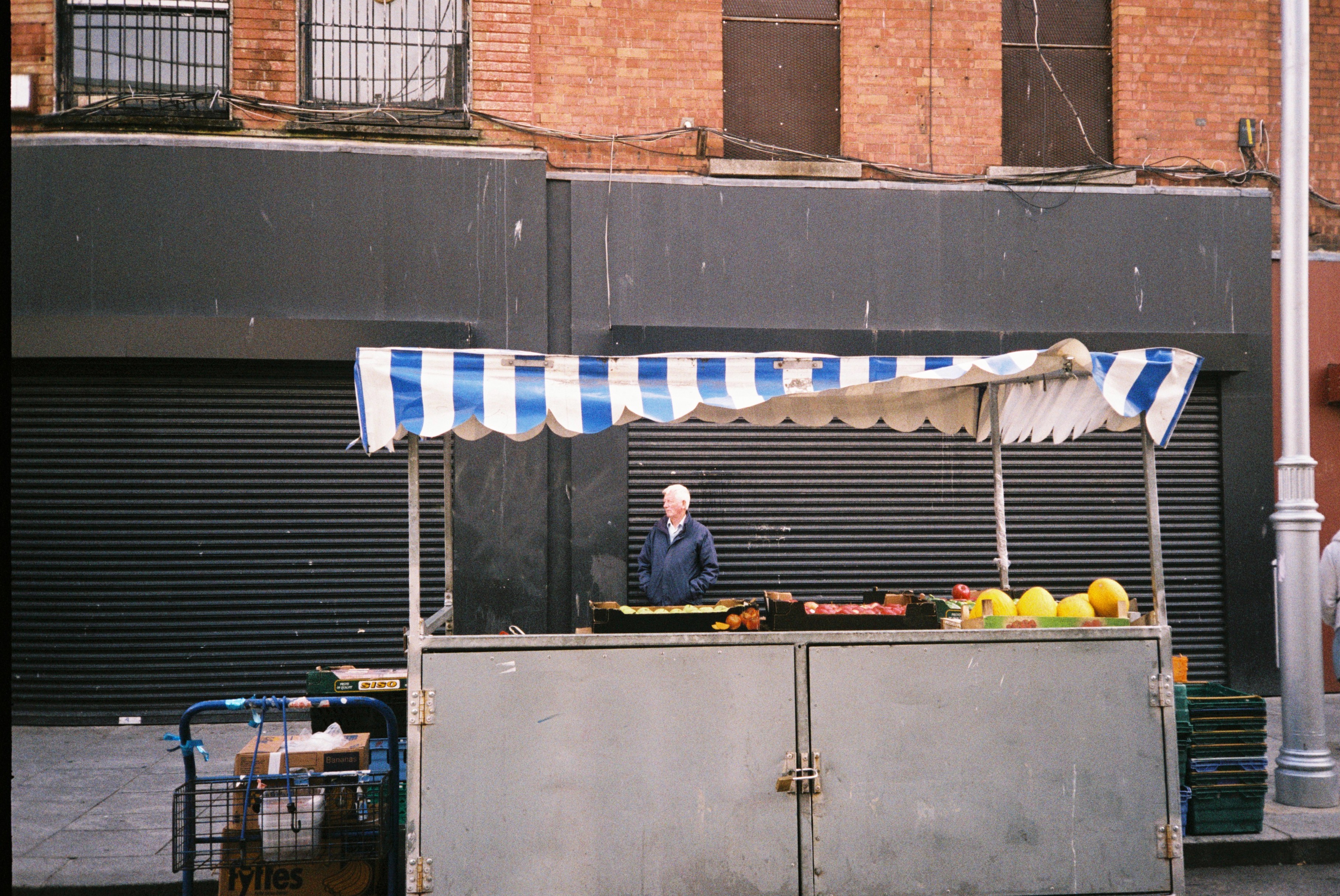 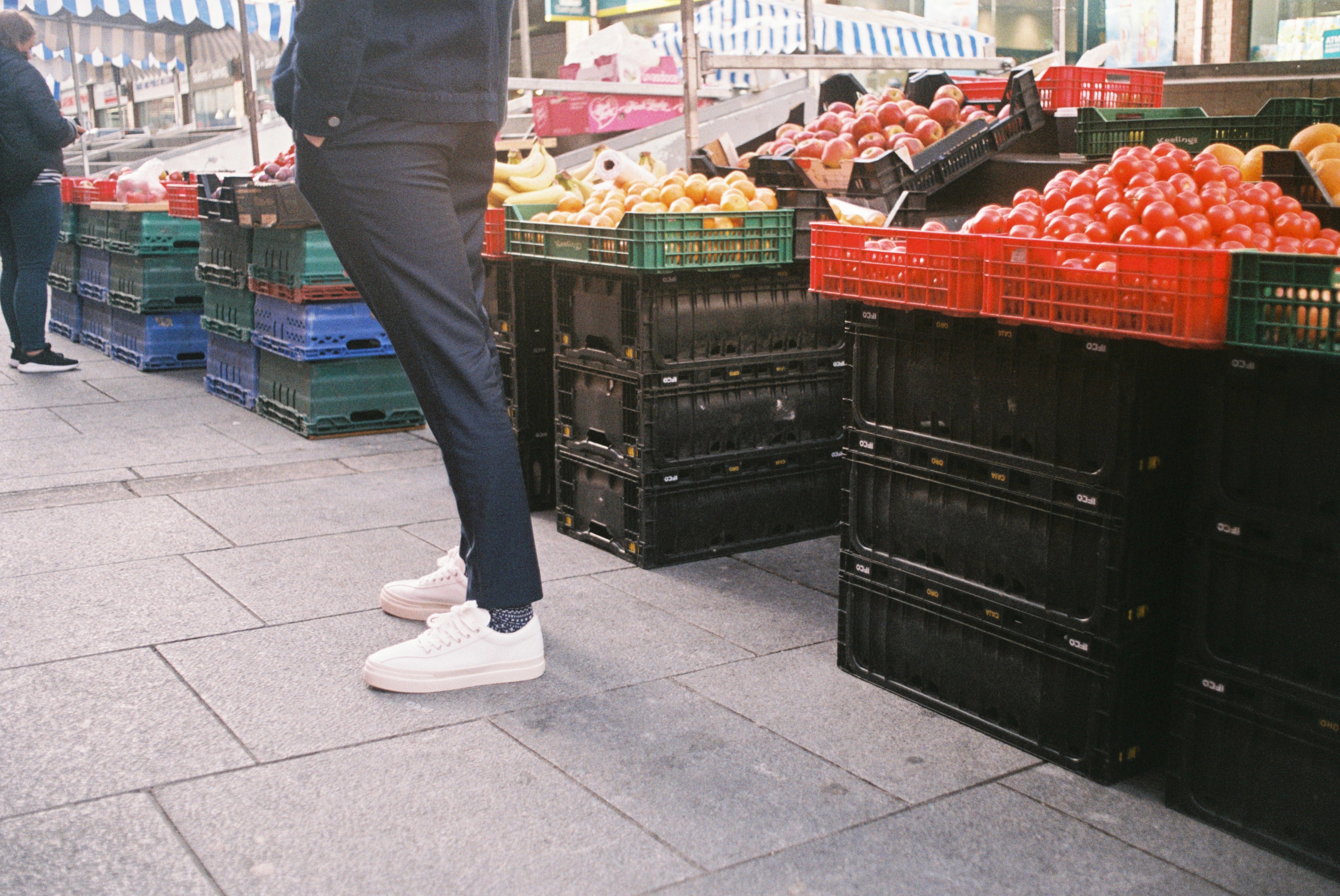 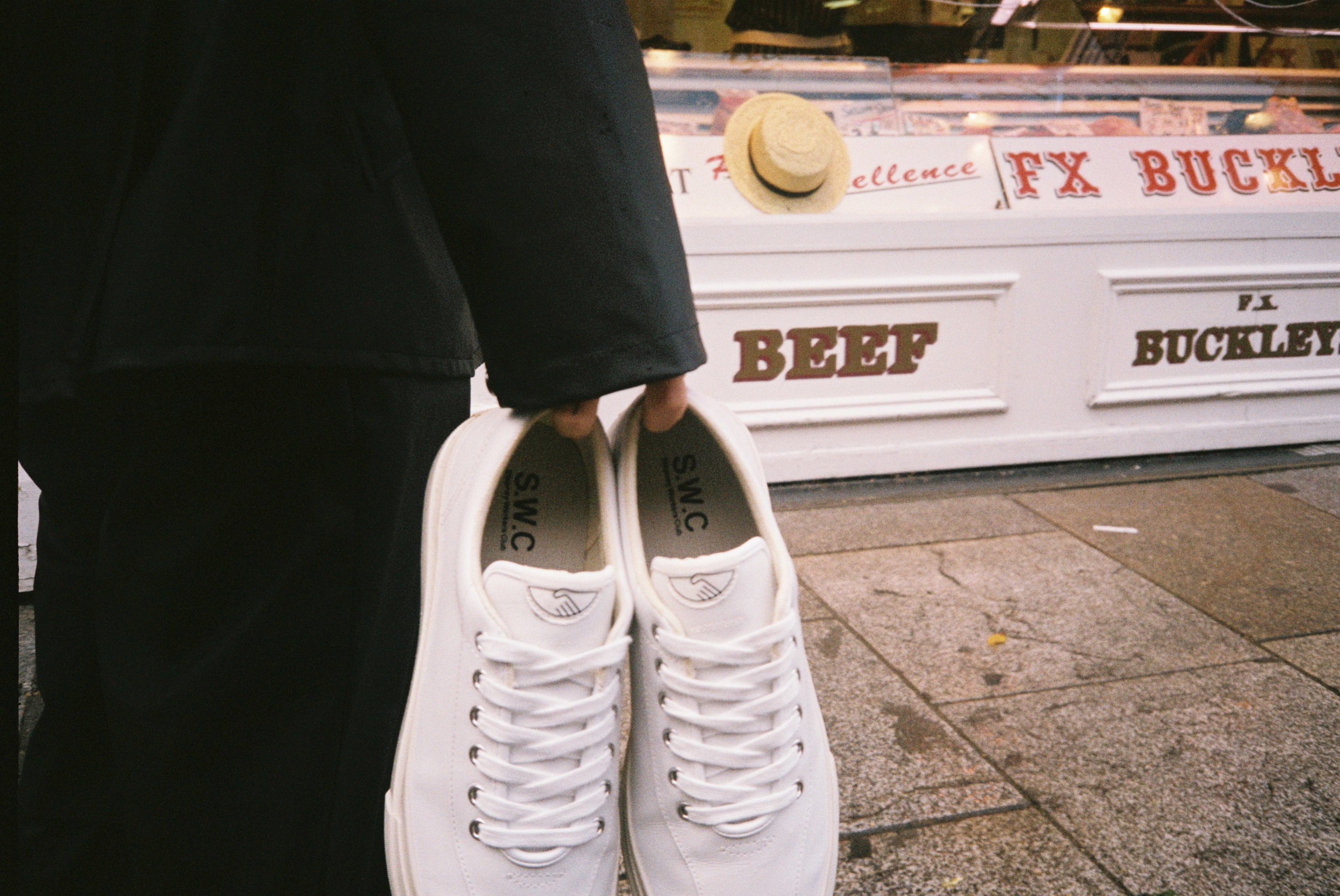 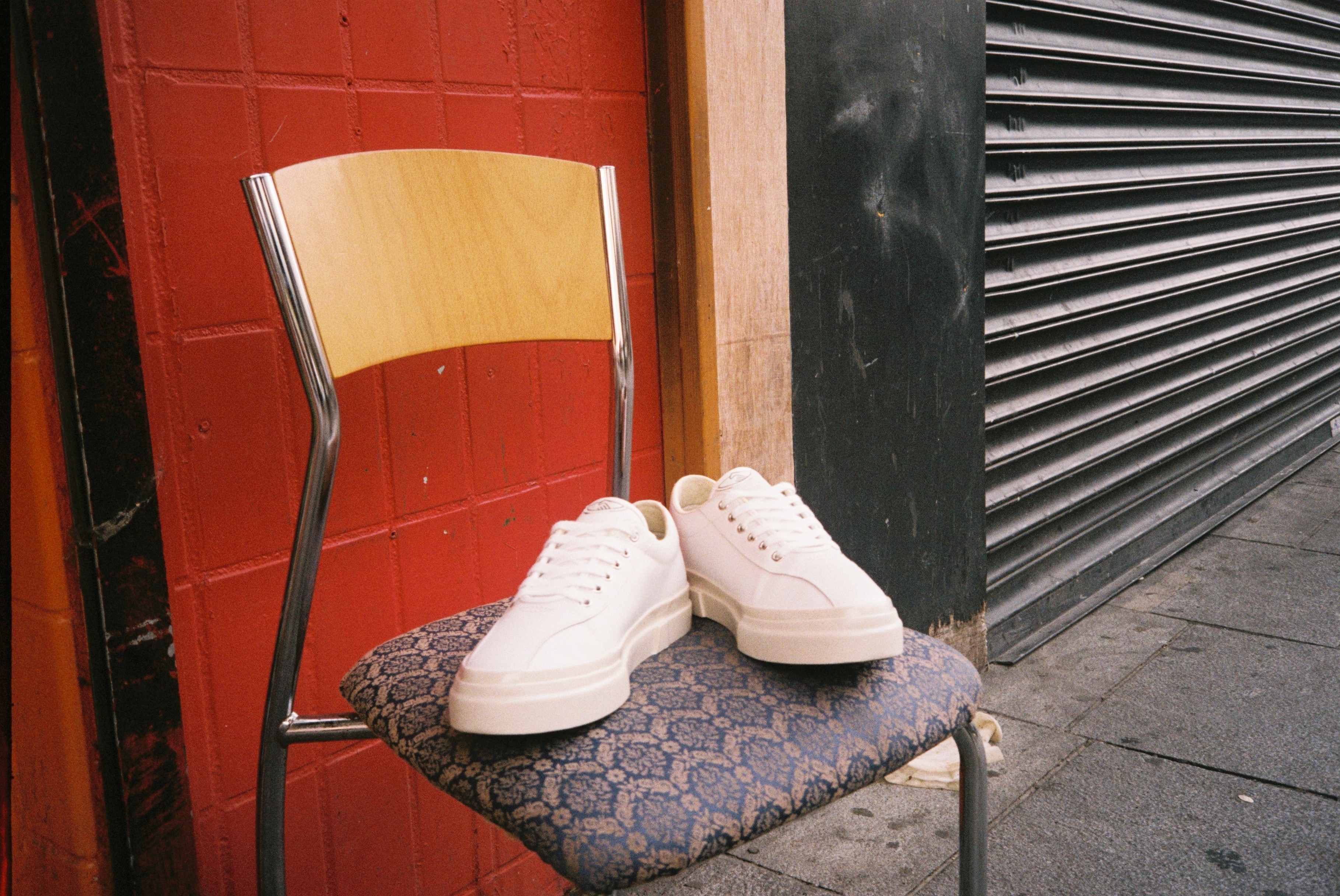 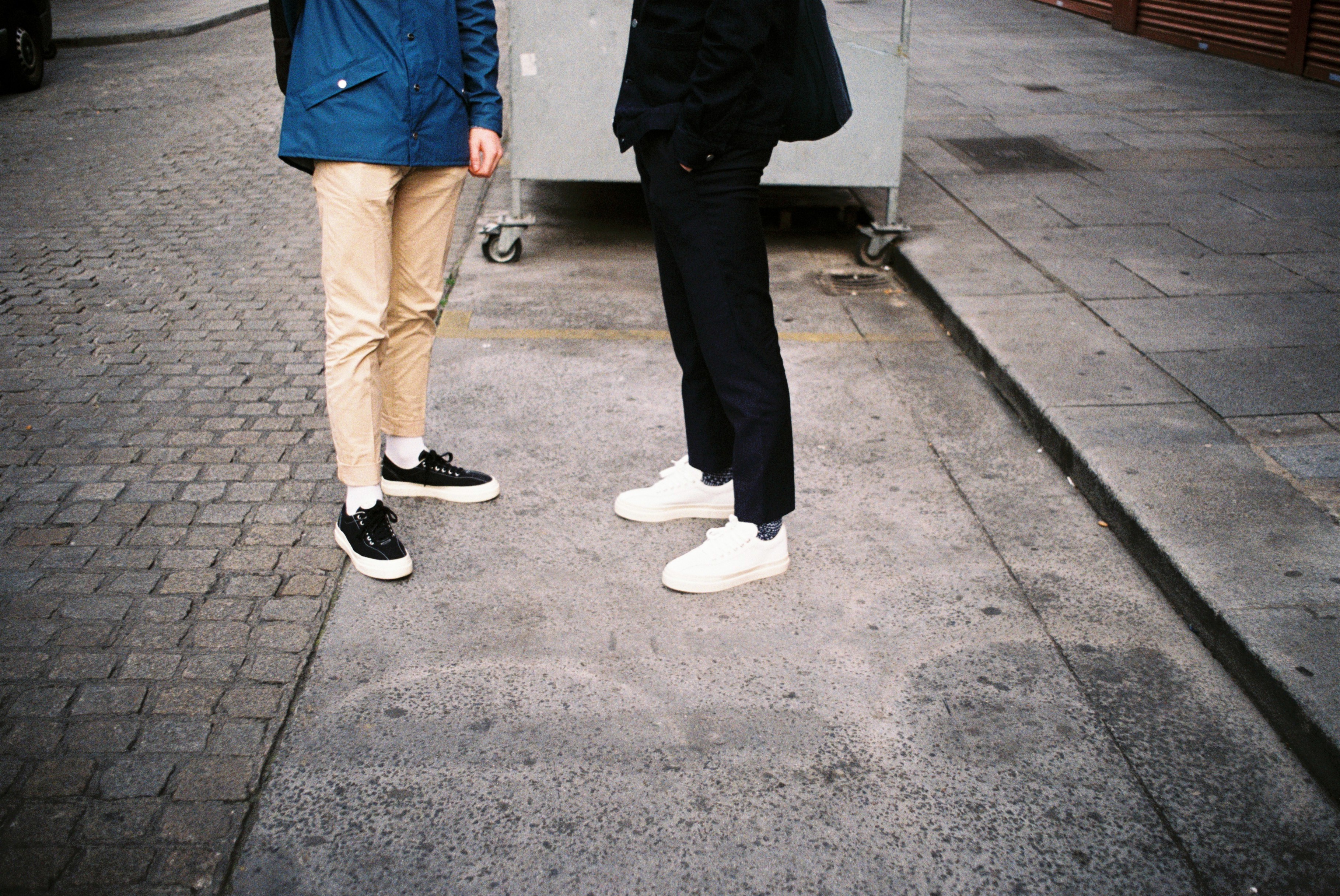 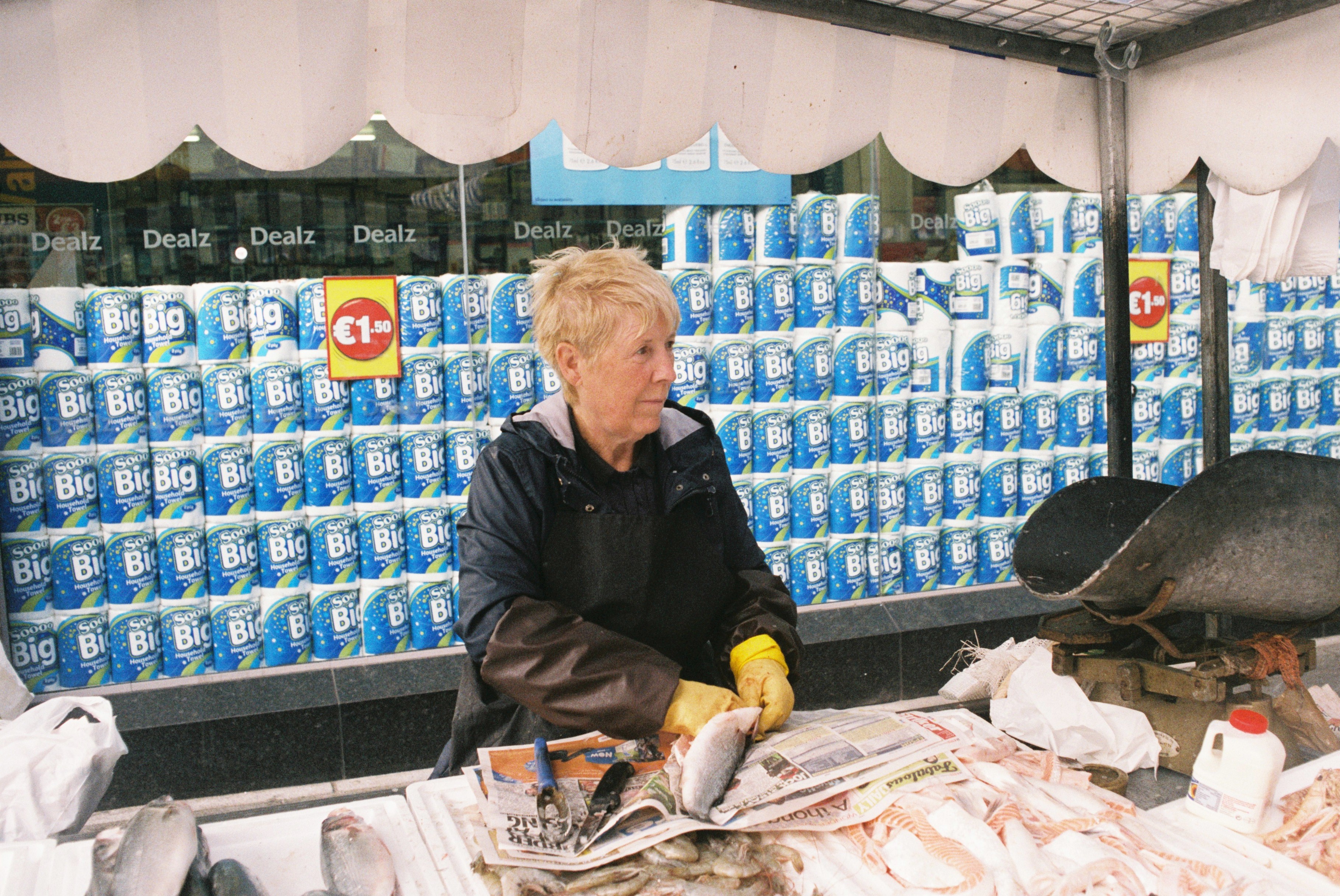 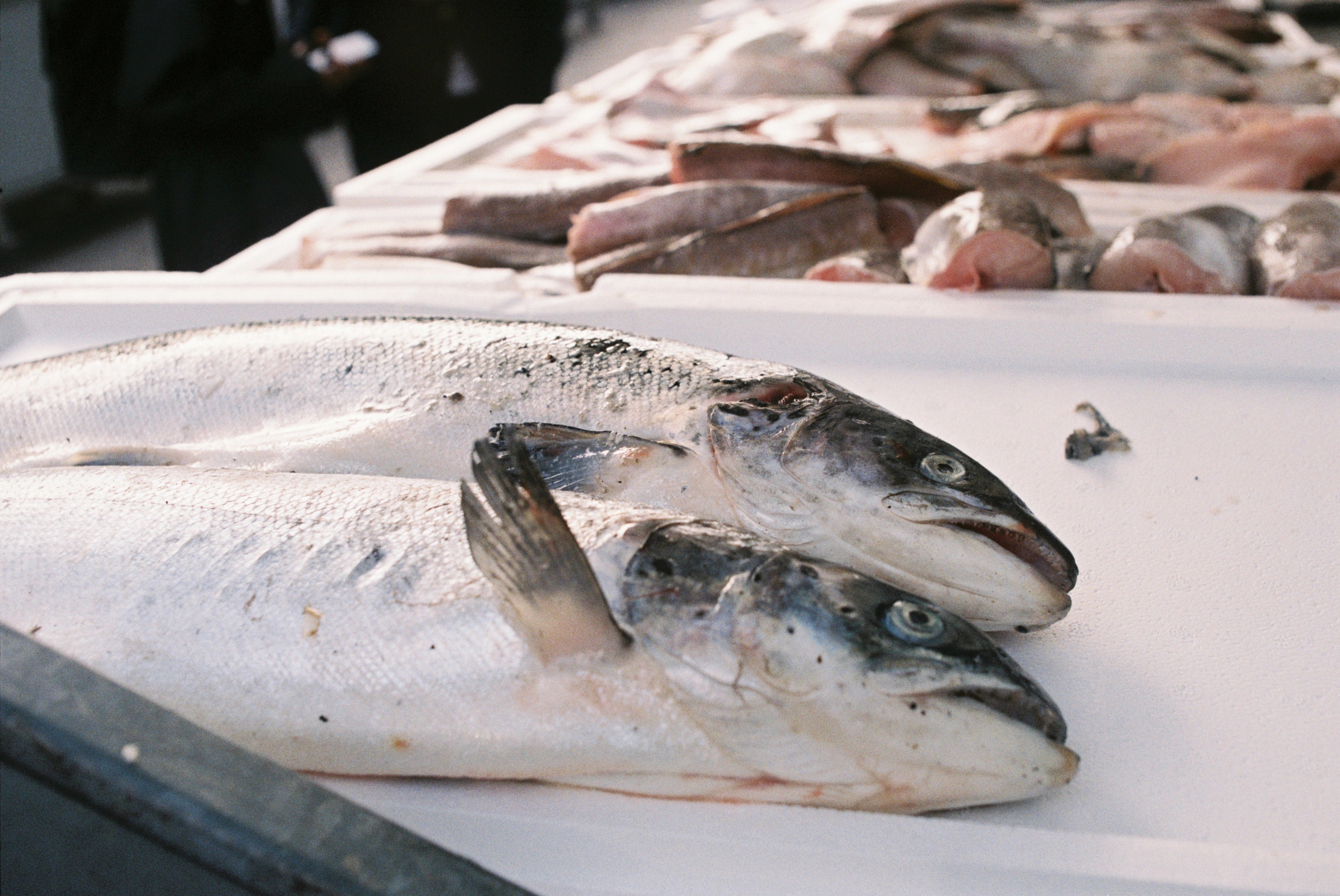 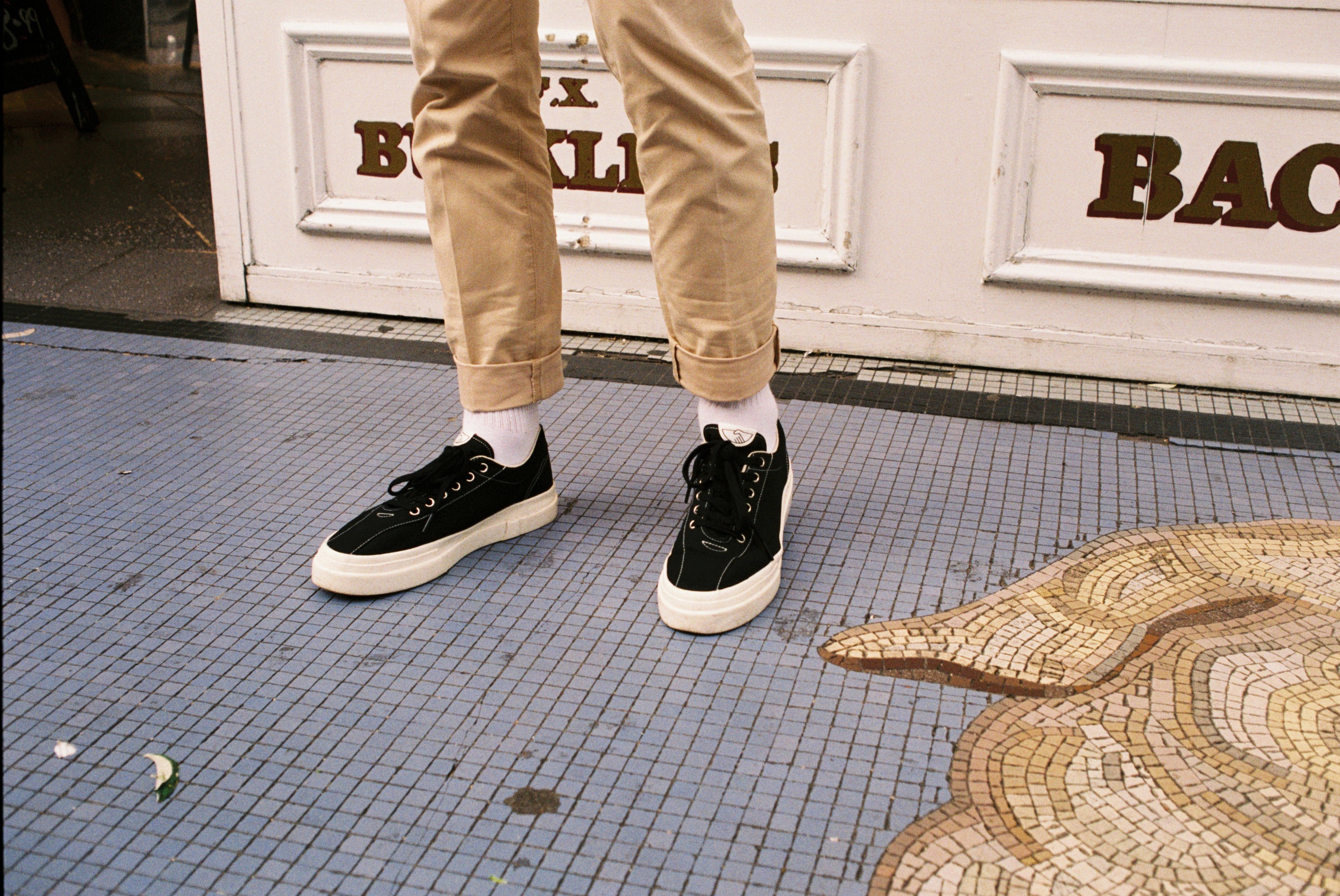 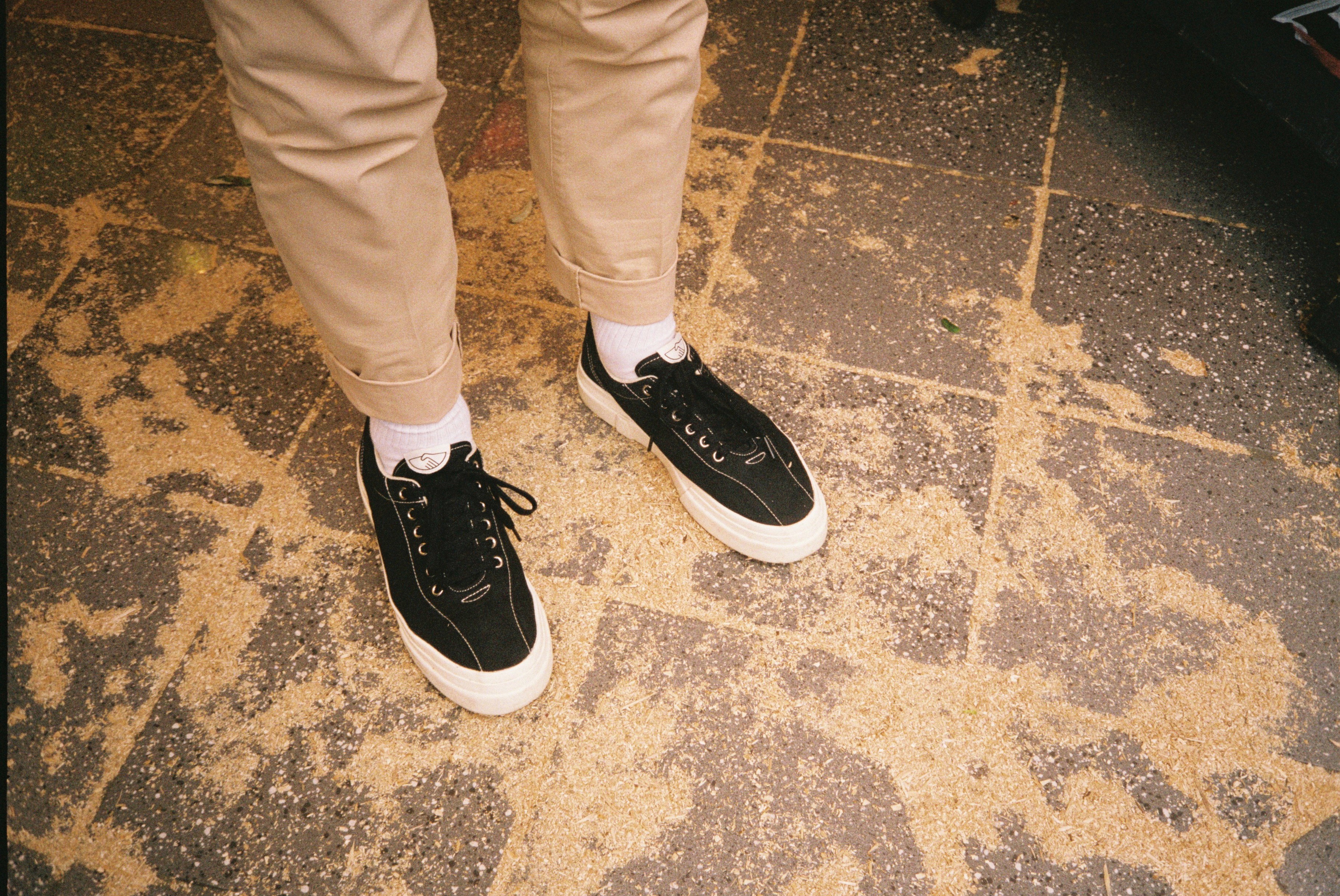 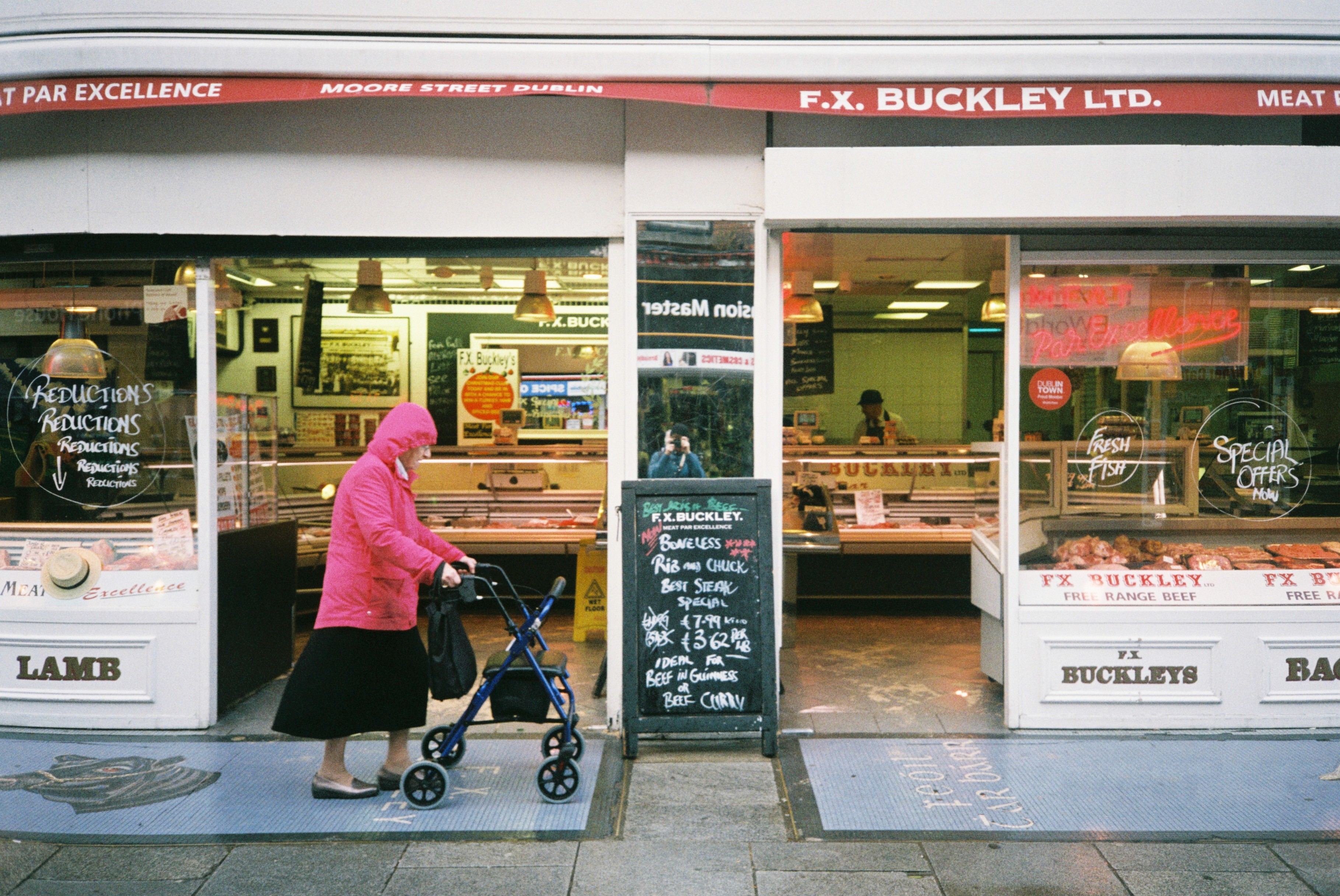 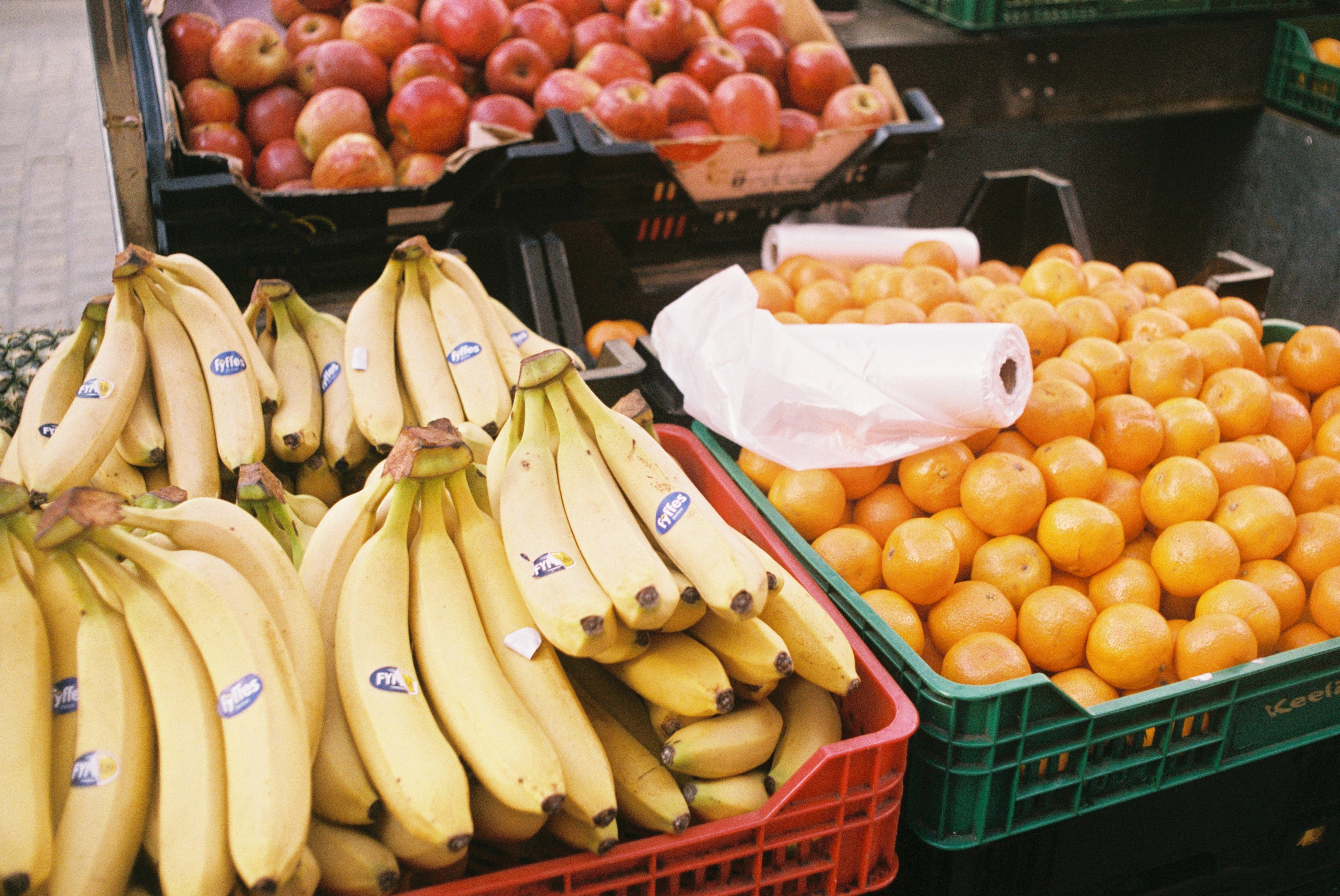 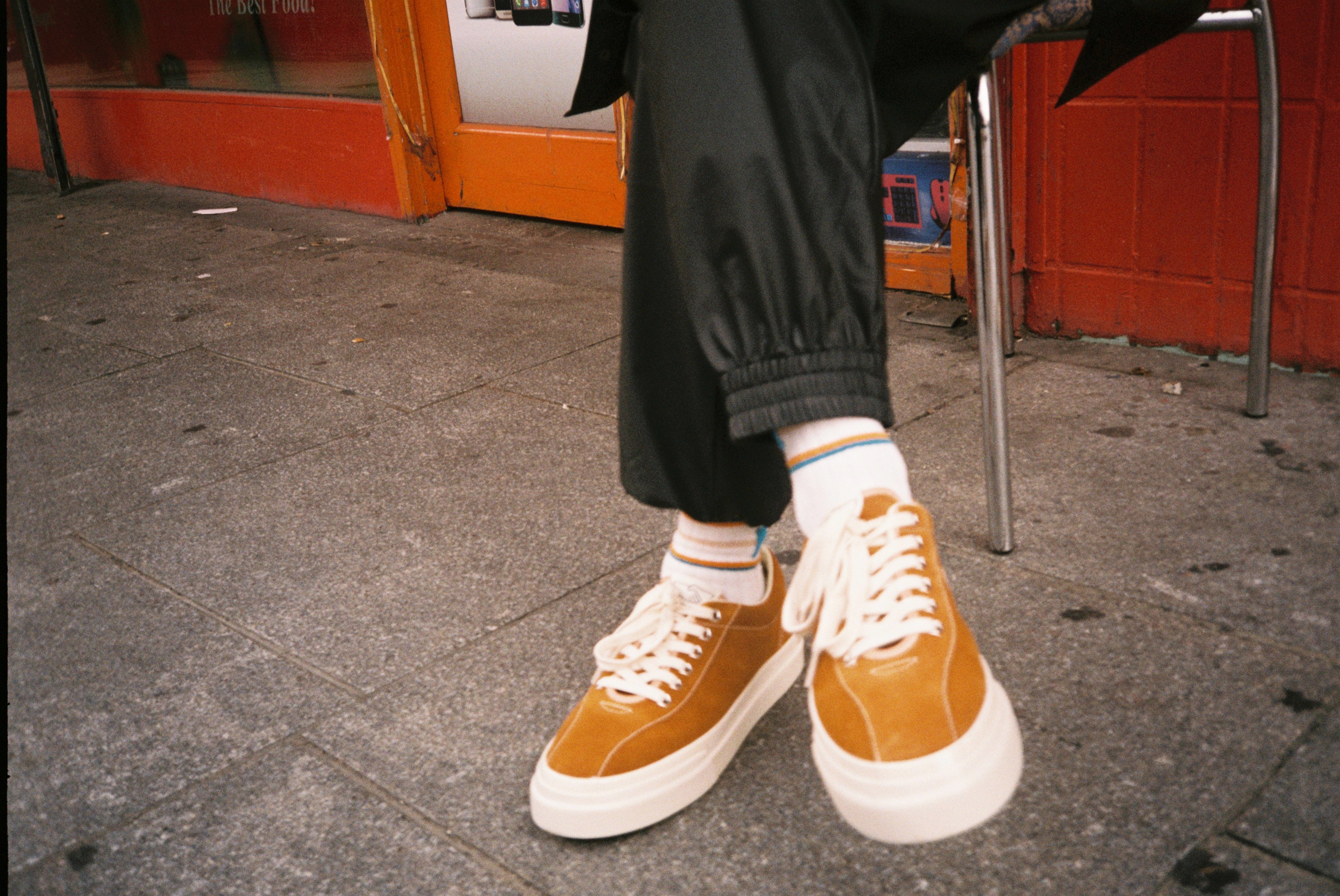 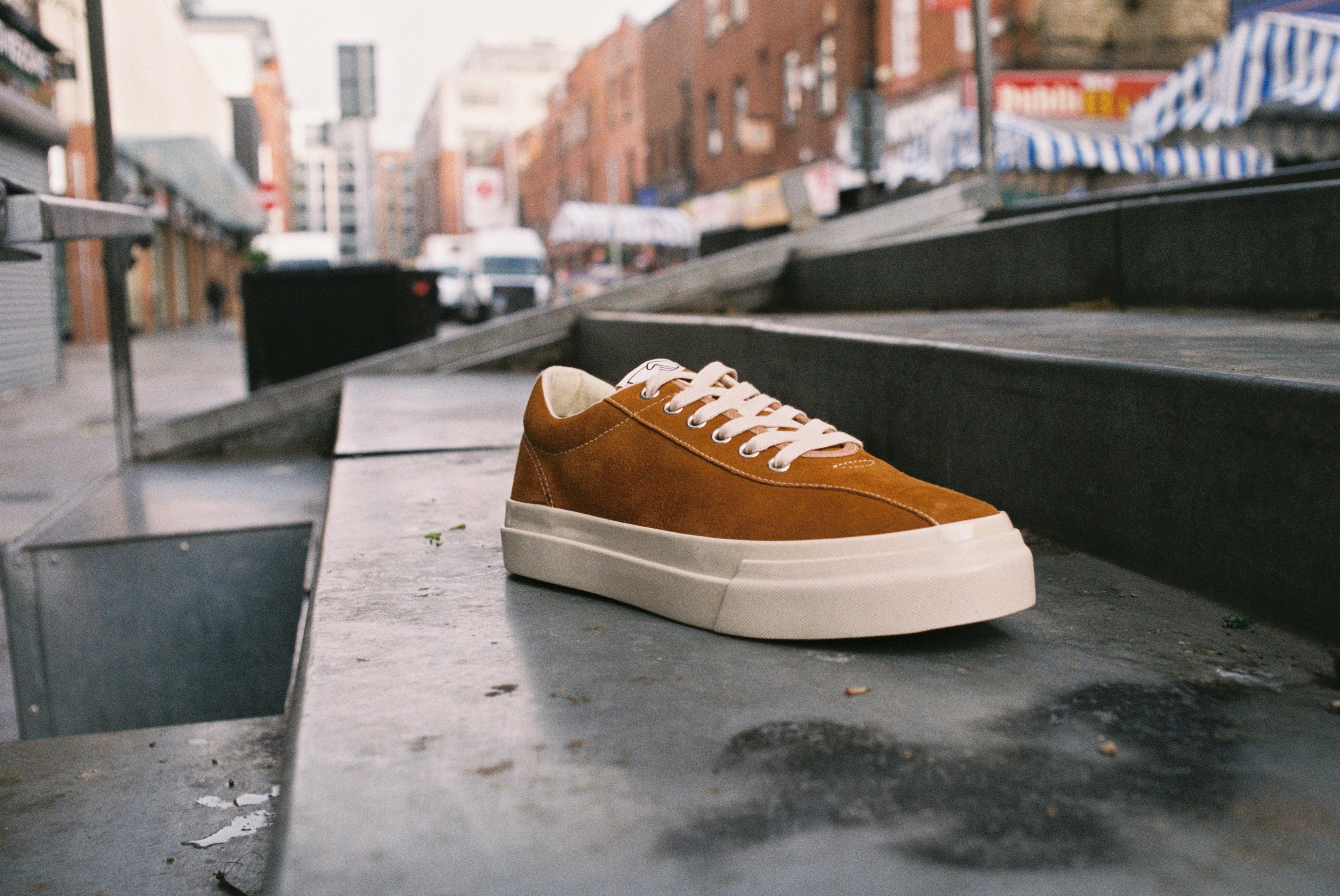 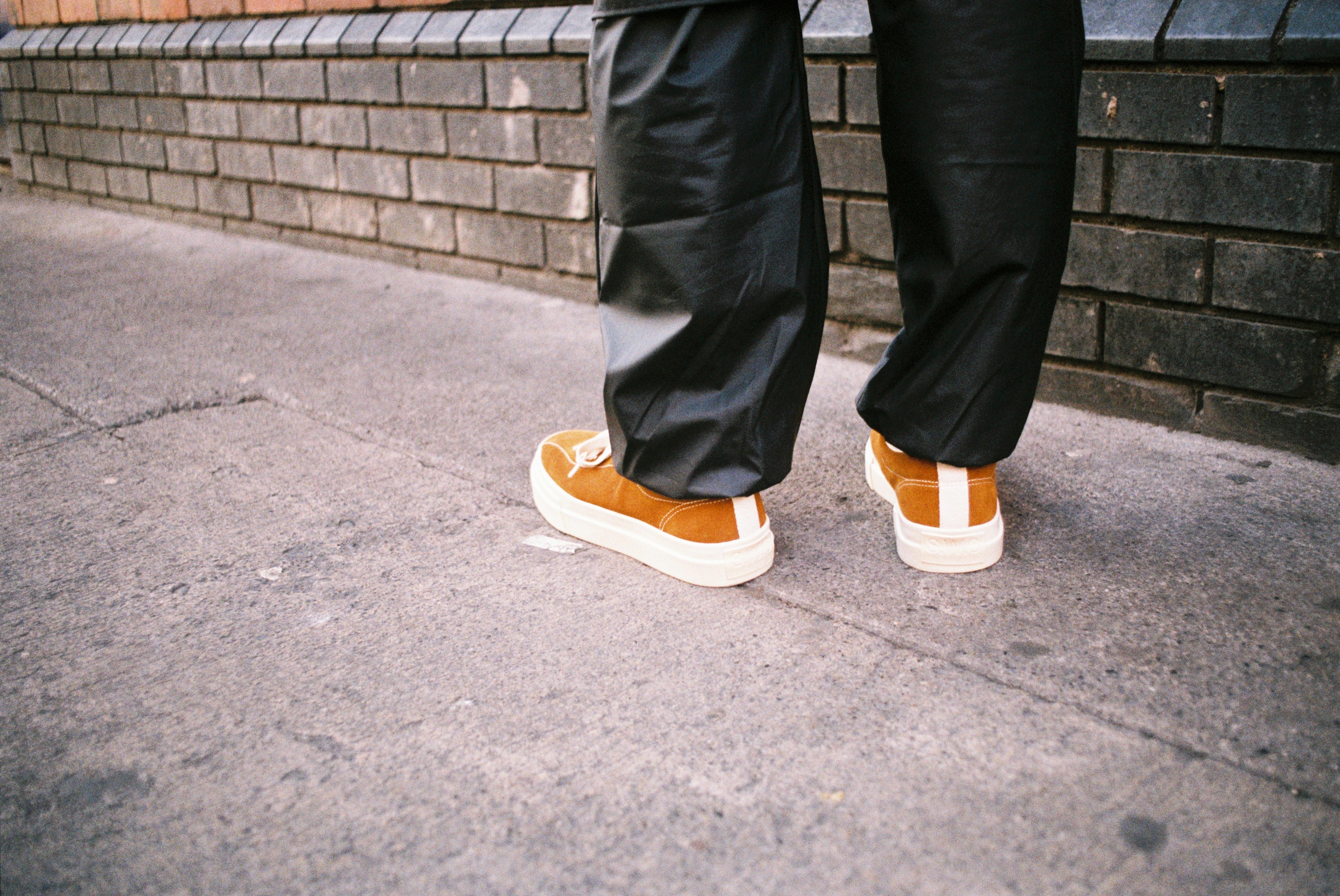 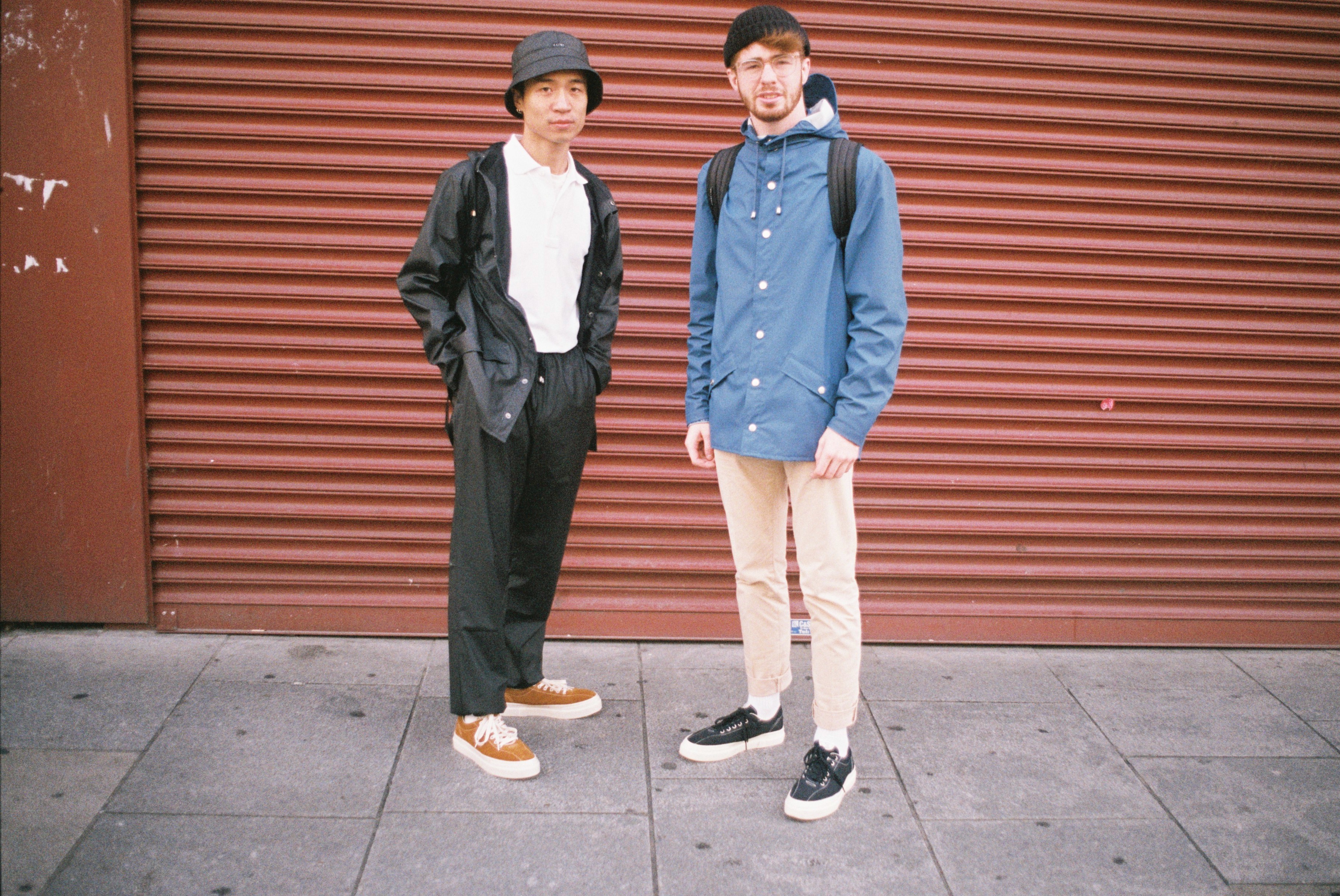 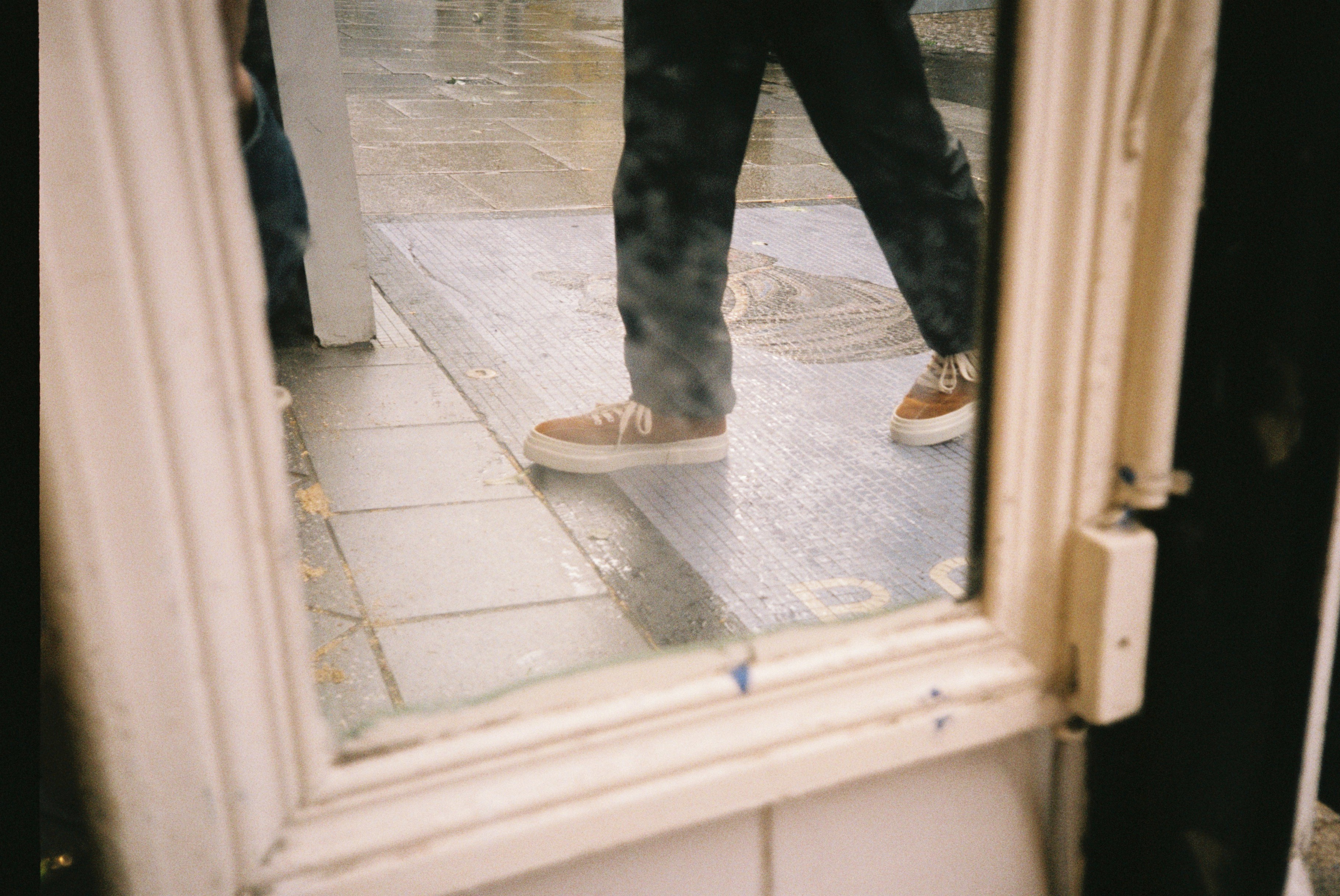 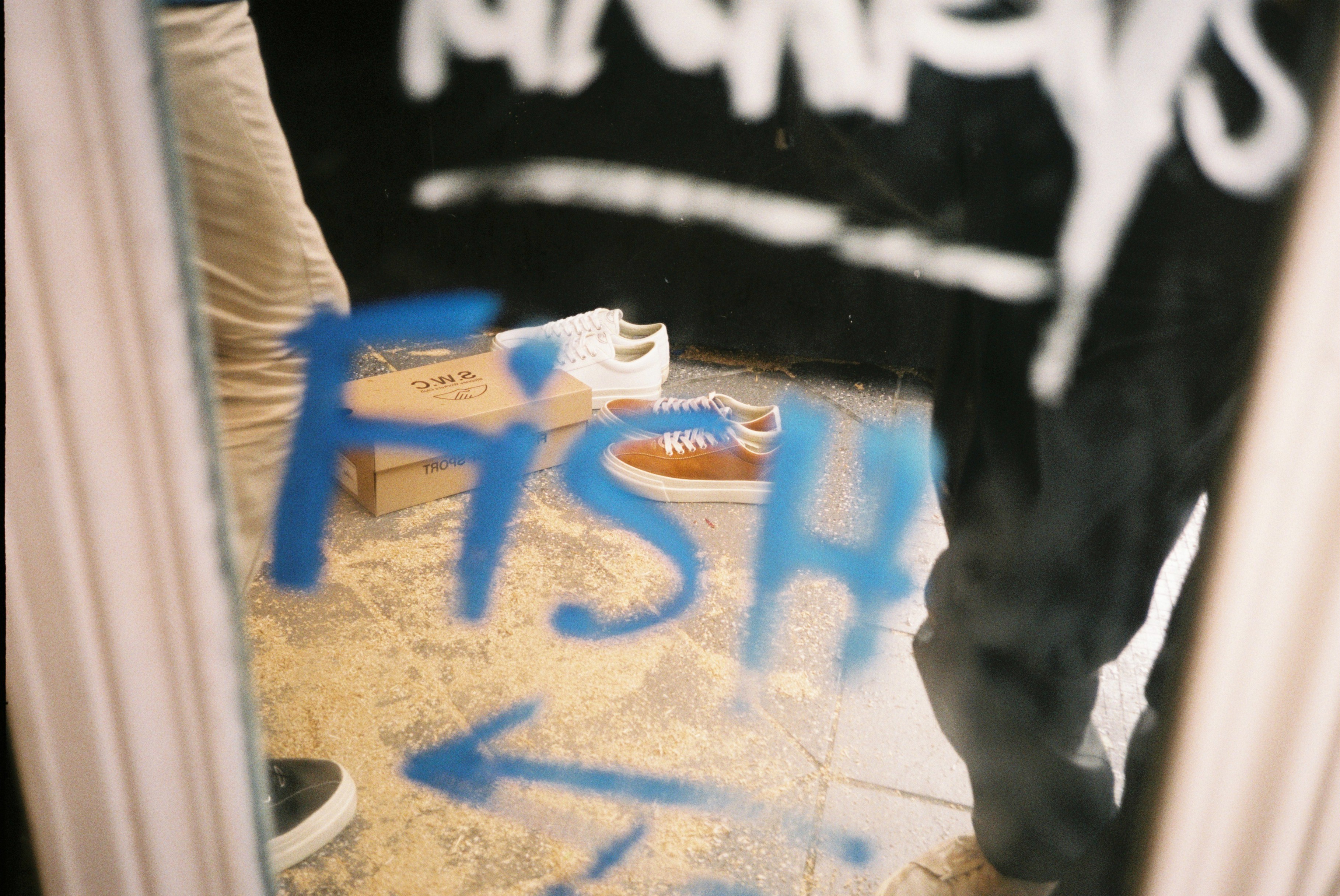 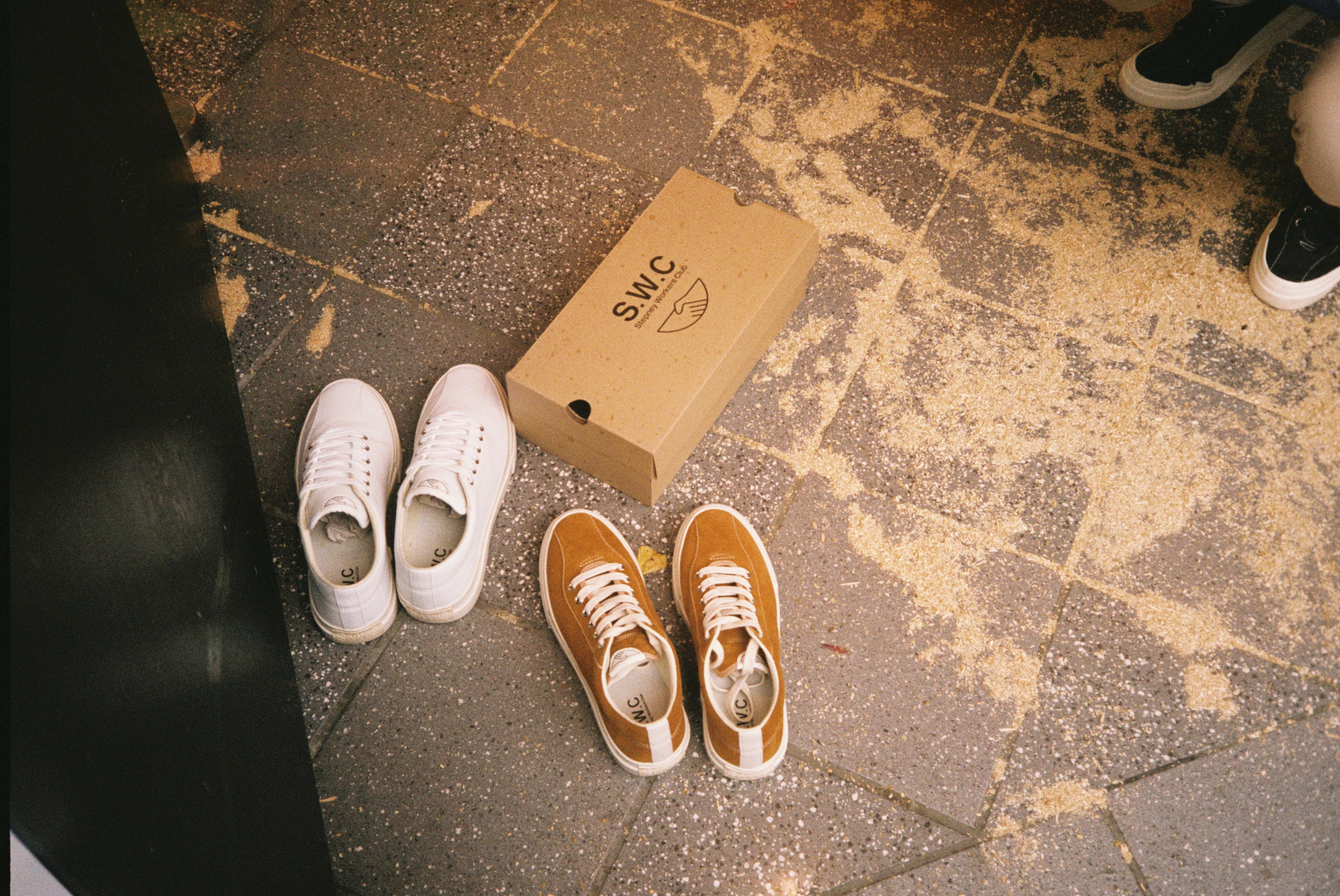 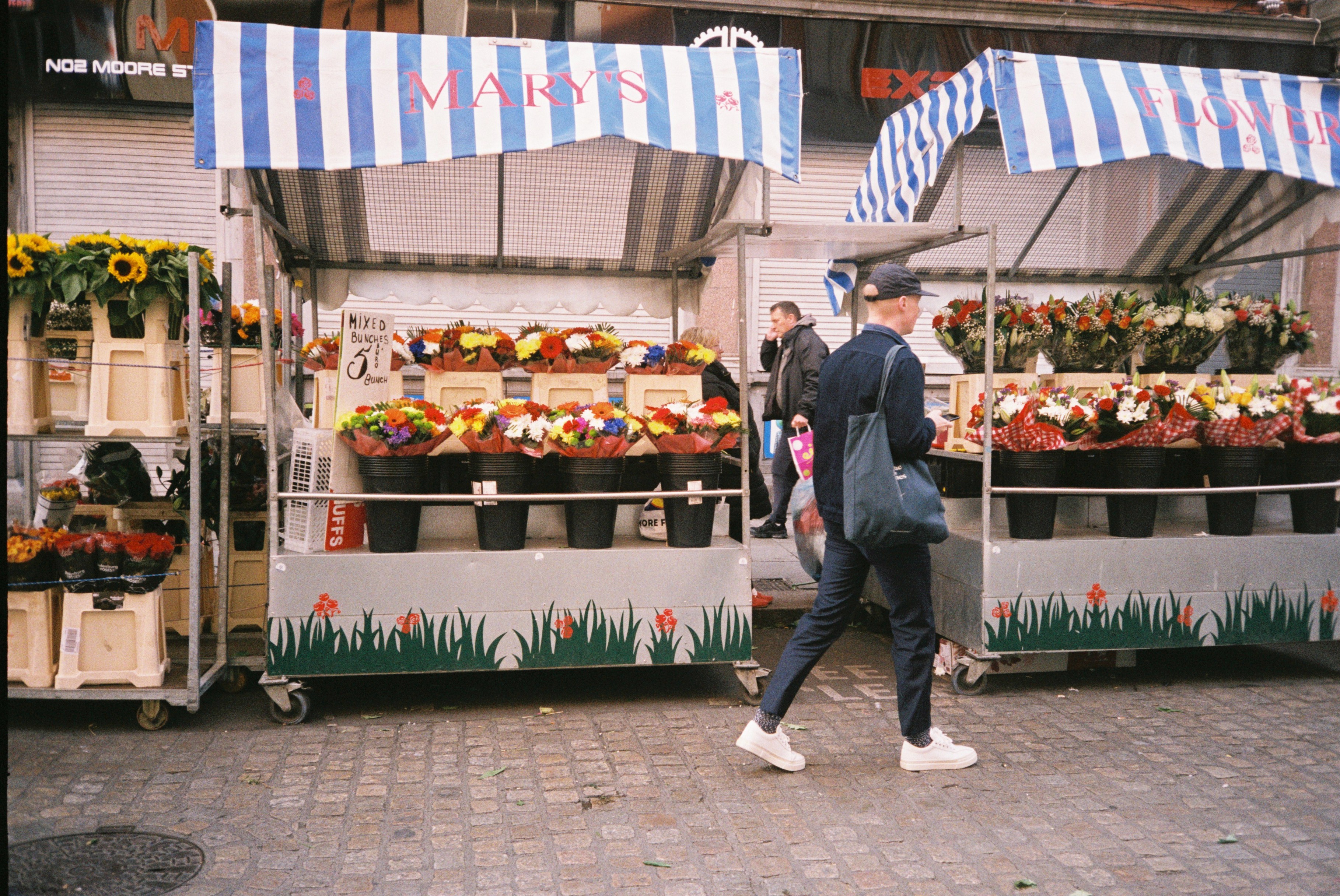 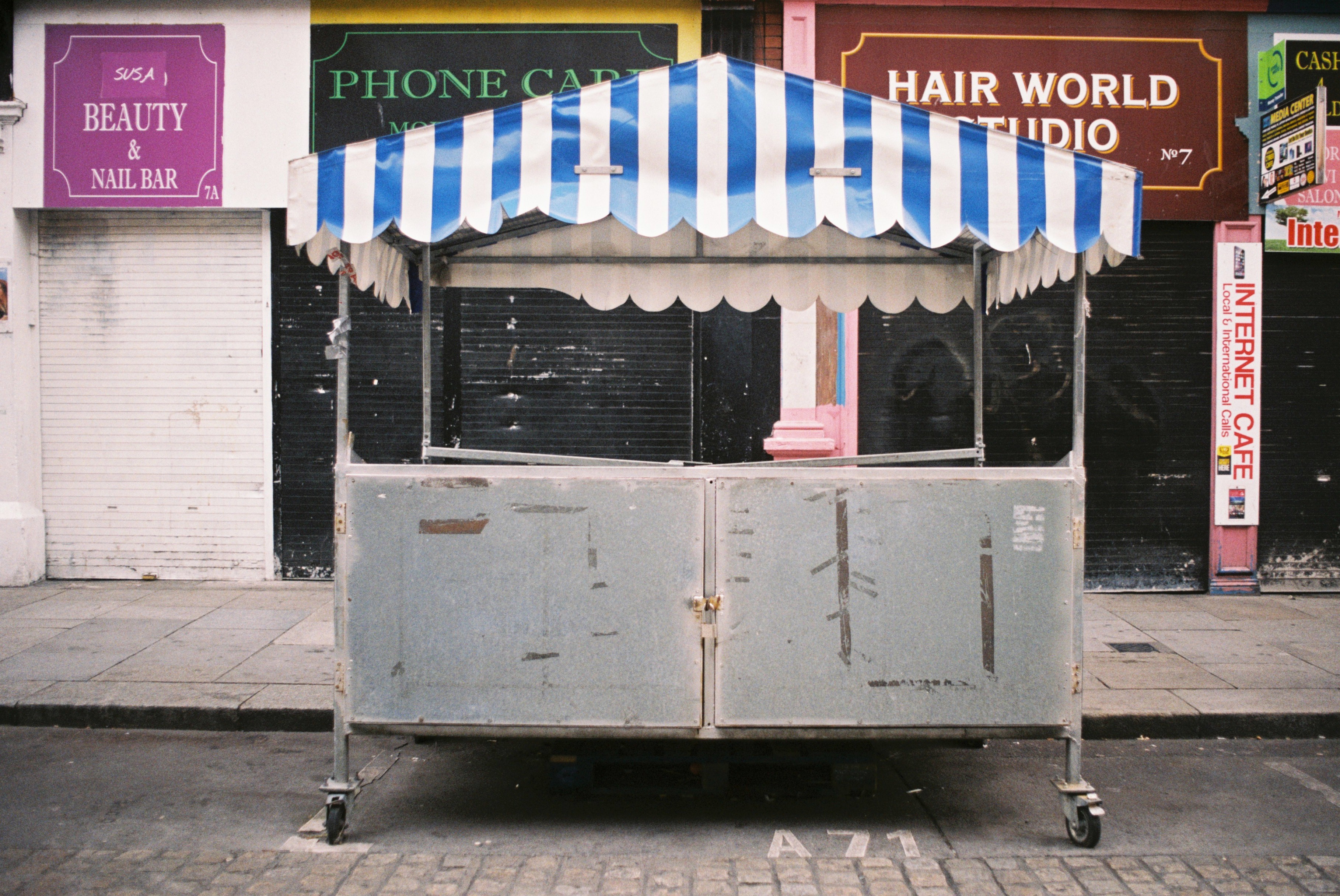 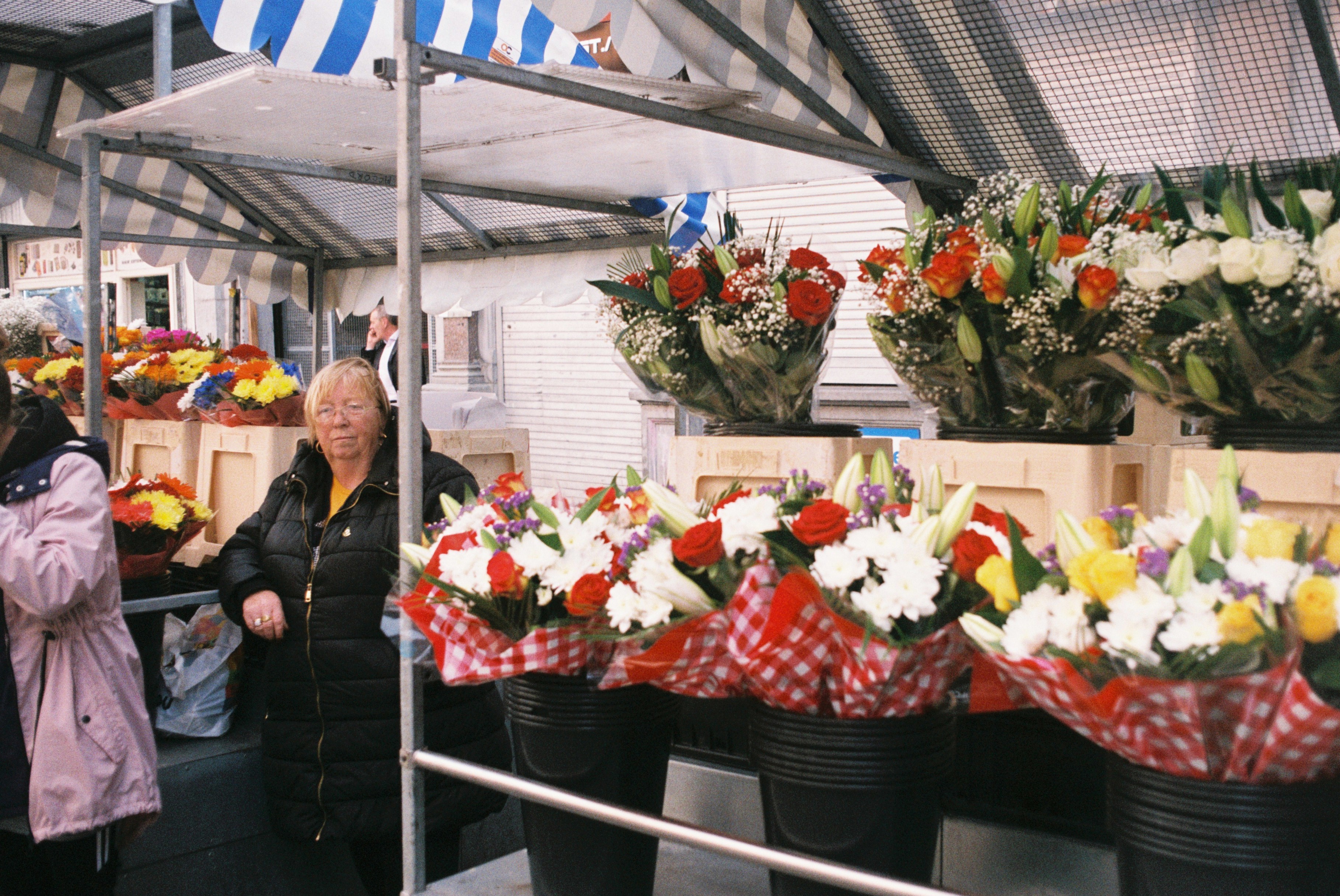 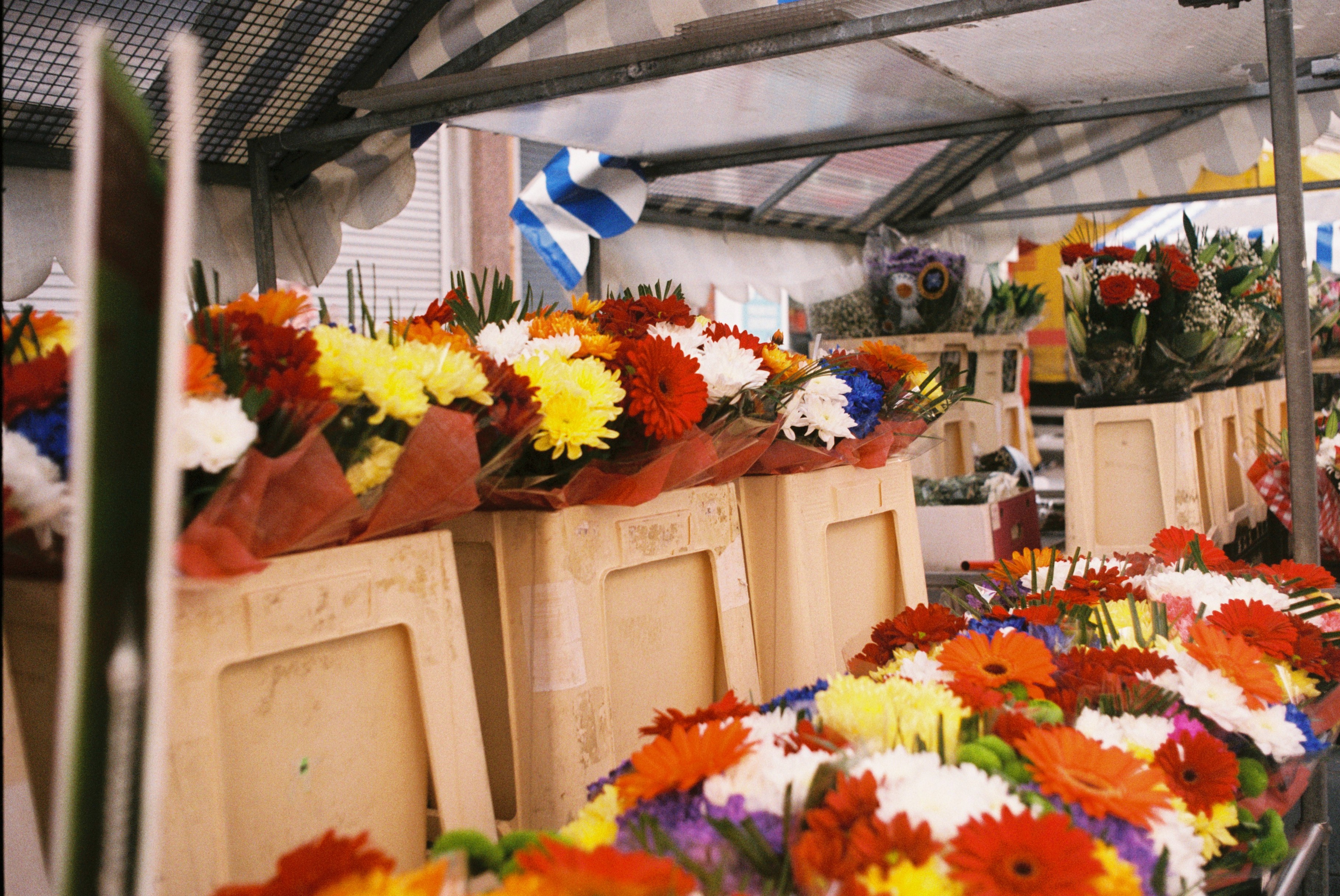 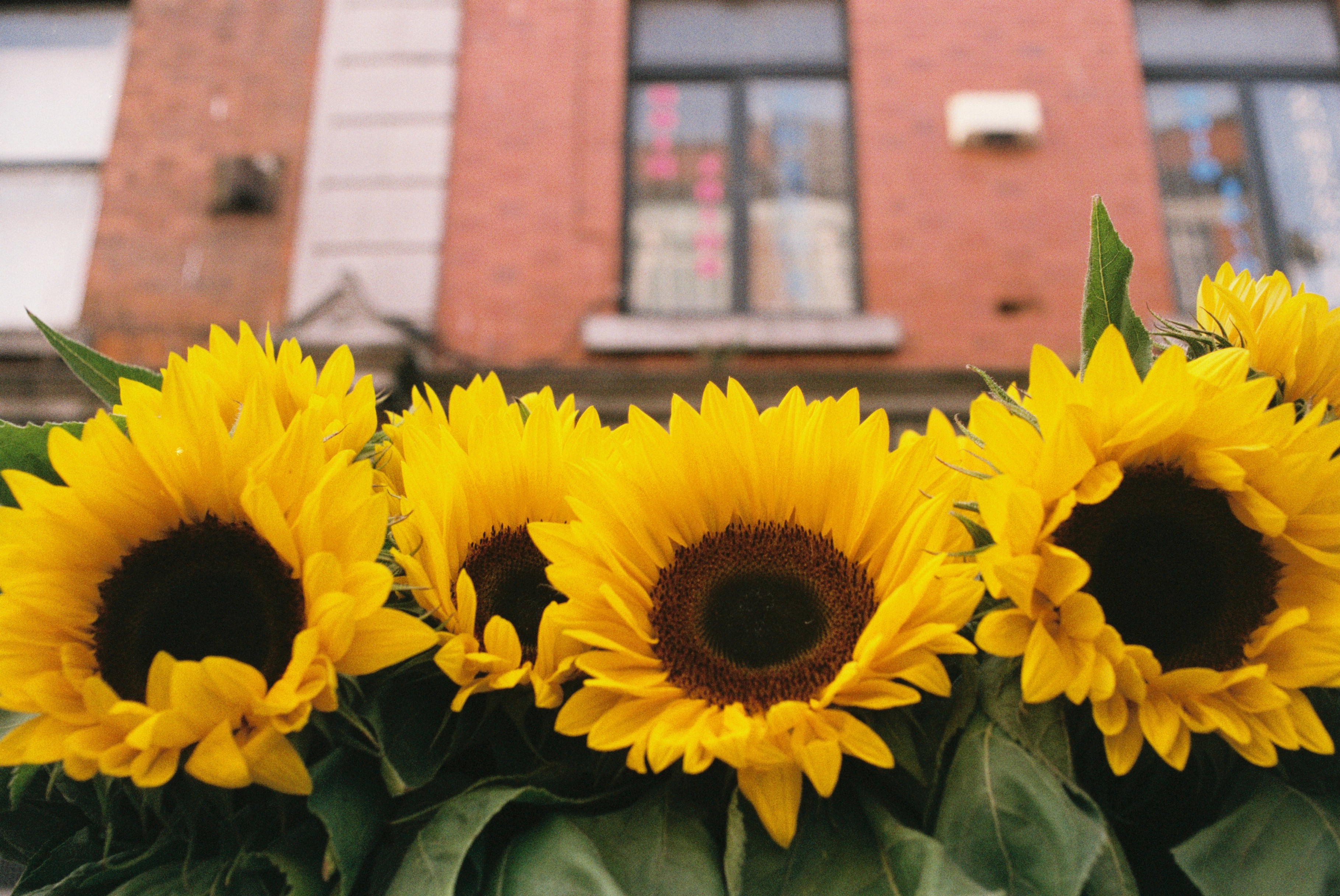 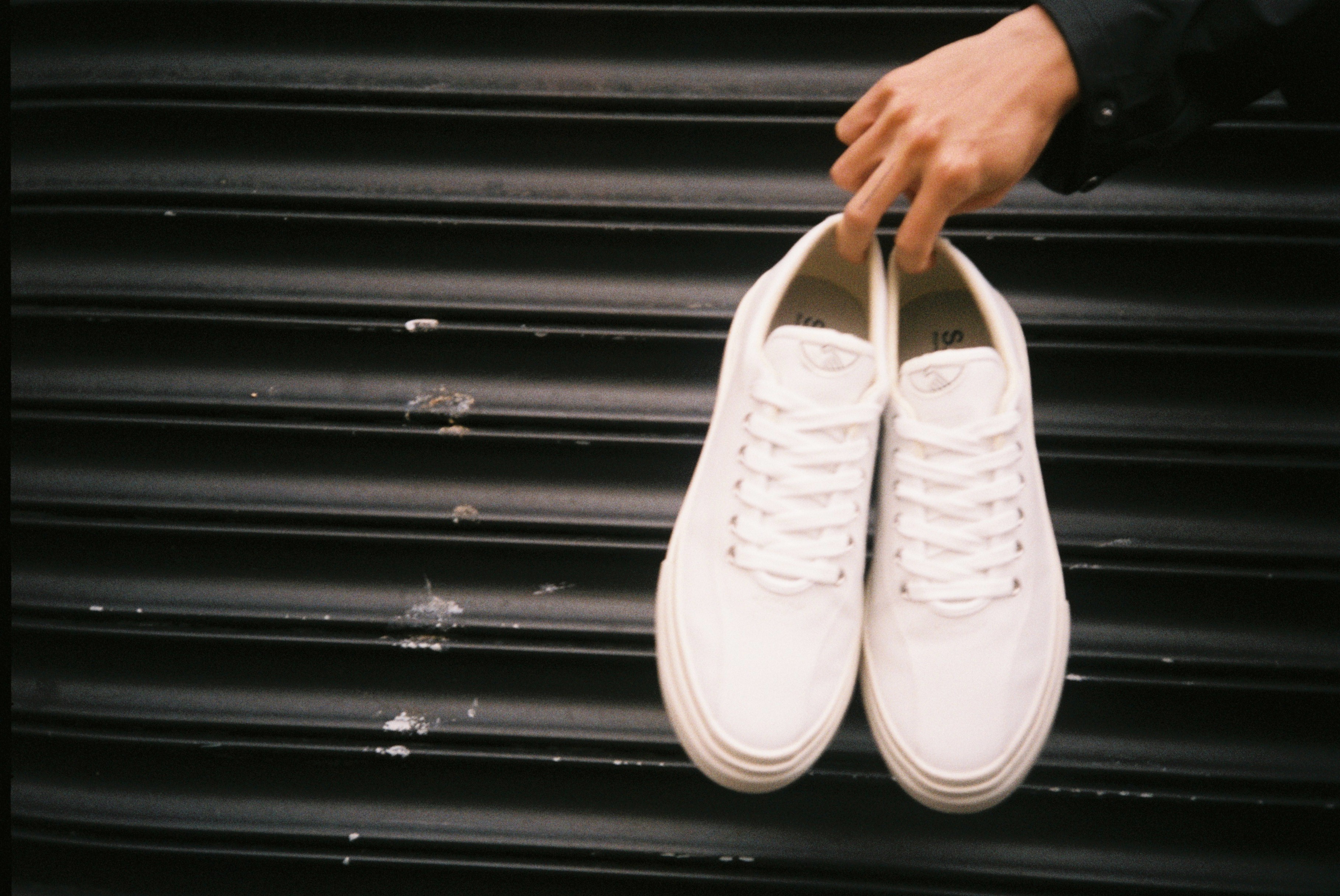